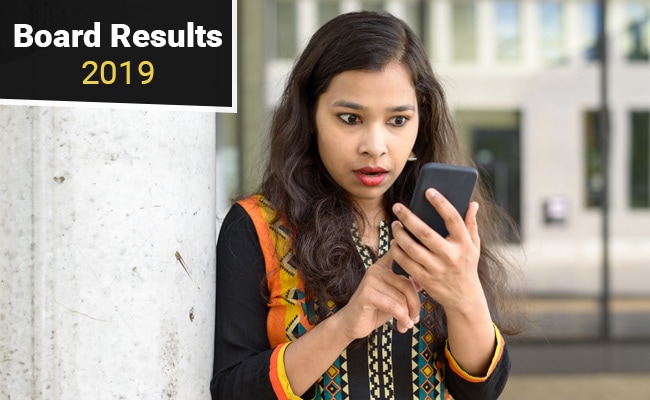 Karnataka SSLC result has been released on the official website, karresults.nic.in.

Karnataka Secondary Education Examination Board or KSEEB has announced the SSLC results for the examinations held from March 21 to April 4. A total of 825468 students have cleared the exam this year. The overall pass percentage stands at 73.7%. The Karnataka SSLC results have been announced for 8.41 lakh students who had appeared for the exams in last two months across the state. The Karnataka SSLC results have been published on the official website, karresults.nic.in. The evaluation of answer sheets started on April second week and more than 70 thousand officials participated in the process. The SSLC results 2019 can be accessed after entering the registration details of the candidates on the official website.

Follow the steps given here to check your results:

Step Three : Enter your details on next page

Step Five : Check your SSLC result from next page

Karnataka Secondary Education Examination Board or KSEEB came into existence during the year 1966. The Board conducts examinations for class 10th of affiliated schools and 11 other examinations like Karnataka open school, Diploma in Education, Music etc.