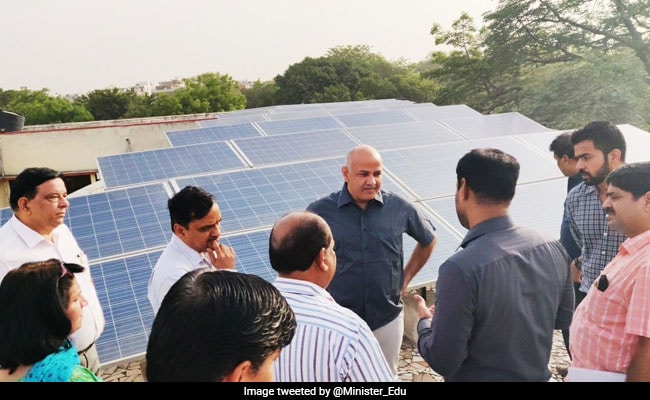 A pilot project by Delhi Government to install terrace solar panels in schoolshas proved to be successful as one such school is already producing surplus and brought down the electricity bill to zero. According to the state education minister Manish Sisodia, the government has already installed solar panels in 21 schools and the work is in progress in 100 more.

The government is planning to place solar panels in 500 schools in total and the minister in a tweed called the move as “important step towards power independence for Delhi”, according to the education minister.

“Successful pilot of terrace solar panels in #DelhiGovtSchools. Electricity bill of this school reduces from Rs.35,000 to Zero. Already installed in 21, being installed in 100, plan is to install in a total of 500 schools. Important step towards power independence for Delhi!,” the official twitter handle of Delhi Education Minister said. 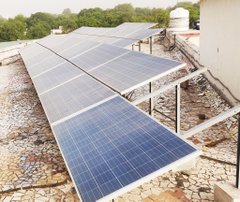 Among major highlights with respect to school education for 2018-19, were renovation of 52 schools, administrative approval and expenditure sanction for construction of around 12,748 additional classrooms in various existing schools, introduction of happiness curriculum and introduction of nursery classes in over 300 government schools.

Recently, in a related development, performance of Delhi government-run schools in the CBSE Class 10 examination has improved by 2.68 percentage points this year.