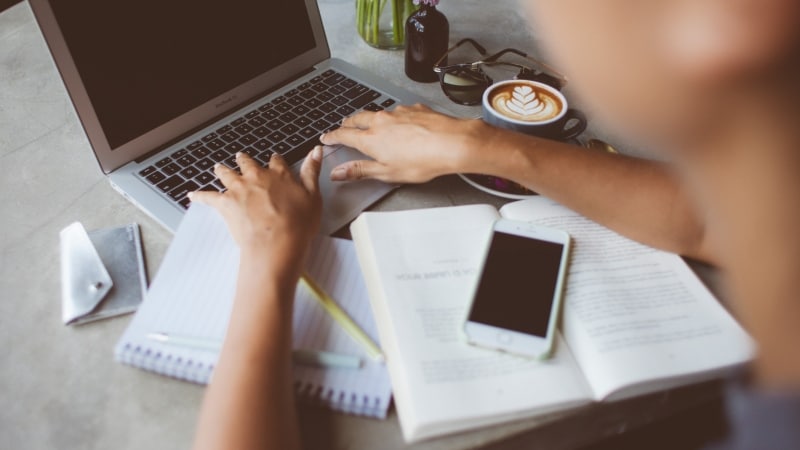 Did you know that you can study from Harvard right from your home? Going to Harvard Business School is a dream for many but only around 900 students make it to the famed institute every year. However, the institute has an online learning program called HBX, featuring relatively short courses that you can sign up for.

However, unlike several other online learning portals, HBX doesn’t allow you to enroll simply by paying the course fee. You need to go through a proper application process that involves writing an essay, a written examination, and even an interview. This differentiates it from most other online learning platforms.

Raj Desai, who studied at HBX, and has since founded a Hyderabad-based startup called School of Accelerated Learning, says, “HBX is not like other online learning programs. You have to apply for it and get selected for it.” The selection process, Desai says, adds a lot of value to the certificate, which already has the Harvard brand name on it.

However, HBX says that there is a simple application process and that it screens for motivated and committed learners who are willing to commit to the program and engage with the community of learners.

Anindita Ravikumar, a Mumbai-based social impact consultant, has a different opinion. She says, “CORe is selective but not that selective. It’s not like top-tier B-schools that have a 6 to 7 percent acceptance rate.” She explains that it’s due to the different goals of HBX, whose aim is to ensure that more people to gain access to knowledge. 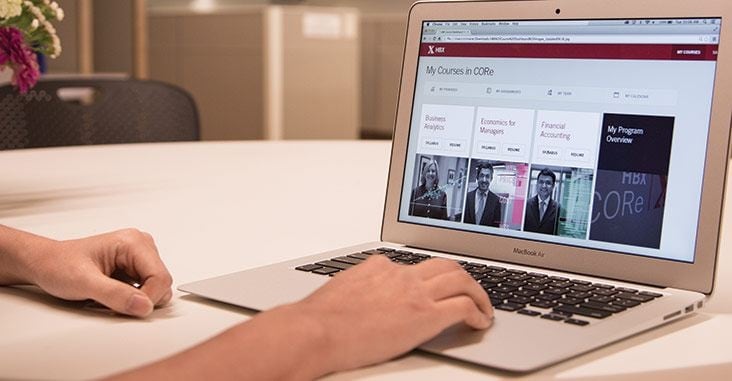 “I think it (an HBX certificate) helps if you are applying to Harvard but I haven’t heard anything about whether it helps while applying elsewhere,” Ravikumar adds.

Both Ravikumar and Desai took the CORe (Credential of Readiness) course at HBX and say they benefitted immensely from it. “The way HBX does online learning is exponentially better than any other course I have seen,” says Desai. “A simple concept like demand and supply, the way they were introduce and explain the subject changes things. The way you look at things changes. I know it sounds over the top, but it (the HBX course) helps you get perspective quickly.”

Ravikumar says she took the course because she plans to apply for an MBA abroad in the future, and adds that the course has helped her chart out a path towards it. “While I do social impact consulting, a lot of what I do involves knowledge of basic business concepts. We do a lot of consumer research, so the economics course in particular was super helpful to me,” she says. “It teaches you lot about how to frame questions and how to gather data. Even the analytics course was quite useful. Interpreting profit and loss is basic but the course helped me a lot.”

Desai and Ravikumar are just two of almost 20,000 students to have completed courses via HBX. Patrick Mullane, executive director of HBX, told Gadgets 360 that the course completion rate is unusually high — between 80 and 90 percent. He acknowledges that a part of the reason for this is the fees. Each HBX course costs $1,500 (roughly Rs. 96,800) or more, and you can learn how to become a better manager, or negotiation mastery, among others.