Eminent historian Hari Shankar Vasudevan died at a private hospital here on Sunday. He was 68. Prof Vasudevan had tested positive for novel coronavirus on May 6 after being admitted with high fever and breathing difficulty symptoms on May 4 but had other chronic ailments also, his family said. He died at 1 am on Sunday, they said. Prof Vasudevan is survived by his wife Tapati Guha Thakurta and a daughter.

He was considered one the foremost names in Russian and Central Asian history. 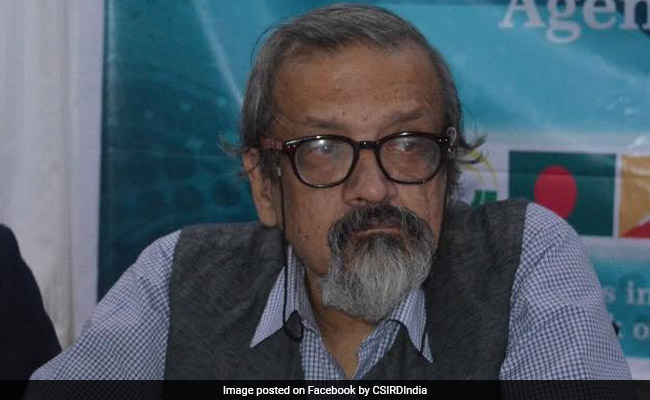 The governor in the statement said Prof Vasudevan died of coronavirus.

It said “Professor Hari Vasudevan was prominent specialist in Russian and European history and Indo-Russian Relations. He was also Visiting Distinguished Fellow, Observer Research Foundation and President, Institute of Development Studies, Kolkata and these positions he made commendable contributions.”

“He was involved in projects on Indo-Russian relations and the Radiating Globalities project initiated by Gayatri Spivak of Columbia University (New York). At ORF, he was evaluating the overlap between ‘Look East’ and ‘Look Far East’ policies of India and the relationship between Greater Eurasia ideas of the Russian establishment and Chinese establishment,” the statement added.

Describing Prof Vasudevan as a multifaceted person, Governor Dhankhar said he made his mark while being involved in a formal consultative capacity with projects/institutions of the Ministry of Culture, MHRD, the Ministry of Commerce and the Ministry of External Affairs of the Government of India and was Chairman of the Textbook Development Committee for the Social Sciences of the NCERT from 2005.

“I know him for four decades. It is personal loss for me,” eminent historian and Vice-Chancellor of Jadavpur University Prof Suranjan Das said.

A spokesman of Asiatic Society said Prof Vasudevan did a seminal work on Indo-Russian relations from 1930-1947 which was published by the Asiatic Society.

Former CEO of Prasar Bharati Jawahar Sircar said, Prof Vasudevan was considered an authority of Russian, Central Asian and East Asian history among Indian historians and was also widely recognised in the world.